DOGS | BEHAVIOUR & TRAVEL | Wondering How to Train and Socialise Your Dog? Think Like a Wolf.

Inside your dog is the soul of a wolf.

Over 30,000 years ago nomads domesticated wolves because they needed them to protect them while they hunted. Wolves were amenable to this arrangement because they were fed in return.

The socialised dogs we have today are the result of continuous breeding throughout the centuries, and the bond between humans and dogs is very old and extremely deep.

It can be said that there is still a little bit of the wild wolf ancestor in every house-trained dog. With that in mind, it is oftentimes advantageous to try to think like a wolf when attempting to train and socialise your own furry companion.

Wolves live in family groups, their packs. These packs stay close together – they hunt as a group and protect their puppies from enemies. Within the pack, there is a ranking that puts the parent wolves at the top of the pecking order. This hierarchy is used to regulate access to various resources, such as food. High-ranking wolves will be the first to eat.

Wolves figured out that fighting within the pack doesn’t do its members any good. A combative situation could lead to injuries, and ultimately endanger the hunting success and survival of the entire pack. High-ranking wolves often behave diplomatically, trying to resolve conflicts within the pack without violence. They will show superiority by ignoring insubordinate members of the pack and backing down when tensions run too high.

When a dog becomes a part of your family, you are bringing him or her into your “pack.” This is how your dog sees it – it’s part of the inherent dog code. Your dog knows you are not a dog, but he or she will still expect the human family to be ranked, and will accept that the adults in the family out-rank him or her.

For one thing, humans stand upright, so just by physical stature alone, we tower over our four-legged friends. More importantly however, a new dog moves into our “territory,” not the other way around. And once there, we control all of our dogs’ resources such as food, water, toys and care. Your dog has no reason to doubt that you are higher ranked than him or her.

Once a dog becomes a member of our “pack,” we need to get him or her used to living in our complex world and to following our rules.

The most successful way to teach your dog is through a consistent trial-and-error method.

Rewards enhance certain behaviours, and bad experiences will make your dog avoid others. It’s important to remember that under no circumstances should a dog be physically punished.

Physical punishments, or threats, most often cause the loss of trust between the dog and the human. Moreover, physical punishment can result in the exact opposite for which the dog is being reprimanded. For example, if a dog is punished for growling, to avoid punishment the next time, the dog may bite instead.

Rather than pushing your dog further into unwanted behaviours in times of conflict, it’s best to think like the wolf and respond calmly and diplomatically. 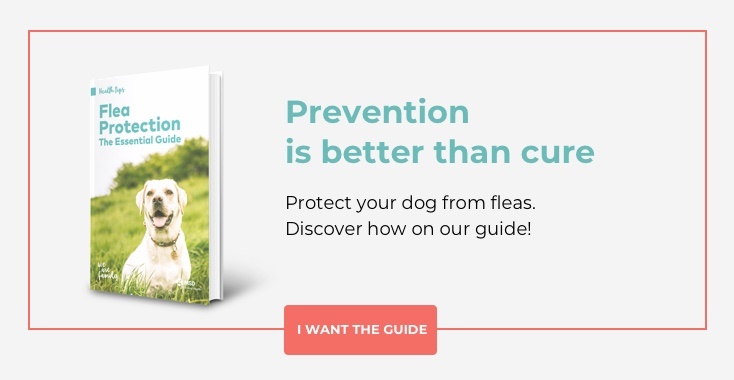 The Way of the Wolves

If you want to teach your dog to come to you when called, you can reward your furry friend with a treat when he or she comes. This way, your pup will come to you the next time you call. If your dog ignores the call, however, you can be like the wolf and ignore your lower-ranking subordinate. For many dogs, this in and of itself, is plenty punishment. In the future, work on this skill in situations where you’re certain your dog will come when beckoned. In other words, set your pooch up for success and in the future, he or she will want to succeed for you.

Another cool-headed wolf-like method is to teach your dog alternative behaviours. Let’s say your furry friend begs at the dinner table every night. You can ignore the behaviour (as hard as that may be) until he or she finally gives up and lies down on the floor. It is this behaviour – the laying down on the floor – that you immediately reward with a treat. If you’re consistent, pretty soon your dog will happily lay on the floor as soon as you sit down for dinner.

The keys to dog socialisation are patience, persistence and consistency. Add a little smart thinking to the equation and you’ll prove to your pup that you are indeed the leader of the pack. 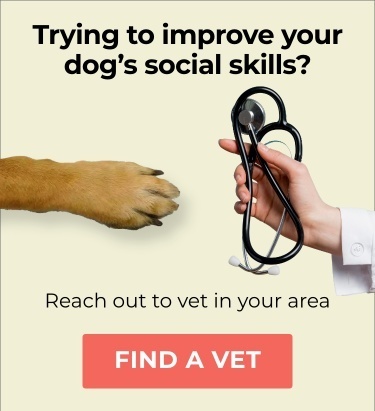