CATS | CARE & NUTRITION | How do Cats Purr and Why: What Your Cat’s Purr May be Telling You

There is nothing like the soothing sound of your cat purring. You stroke your cat’s fur, give a little scratch behind the ears, a gentle rub under the chin, and in response, you are rewarded with a wealth of loving purrs that sound like heaven. But have you ever picked up your cat and wondered if he or she is purring because of happiness – or because of something else?

For years researchers have studied the cat purr and recently they have begun to shed some light on how they actually produce that hypnotic vibration.

Most experts now believe cat purring starts in the brain where a rhythmic, repetitive neural oscillator sends messages to the laryngeal muscles, causing them to twitch at a rate of 25 to 150 vibrations per seconds. This causes a sudden separation of the vocal chords, during both inhalation and exhalation. The result is the feline vibrato we know as purring.

Domestic cats aren’t the only ones who purr. Some wild cats and their near relatives also purr, such as civets, genets and mongoose. Hyena, guinea pigs and raccoons have also been known to purr. And big cats that purr, such as mountain lions and bobcats, can’t roar, while big cats that roar – like lions and tigers – can’t purr. Animal experts attribute this to the structures surrounding their voice box (larynx), which aren’t stiff enough to produce a purr.

Why do cats purr?

Some experts say that we should think of purring like a smile. Humans smile for many reasons. We smile when we are happy, of course, but we also smile when we are nervous, when we want something and when we are trying to placate a hostile situation. Our smile can communicate a variety of emotions and needs.

When you look at it that way, the cat purr actually serves several purposes.

If you’ve ever noticed your cat’s purring becomes especially fervent around mealtimes, this is no coincidence.

Domestic cats have learned how to exploit their purring to get something they want or when they’re hungry.

Researchers who studied these insistent purrs discovered that at these times, cats combine purring with a mew that sounds something like the cry of a human baby.

This twist on purring suggests that cats may have learned how to tap into a human response for nurturing offspring.

Healing Powers of the Purr?

There are probably a couple of reasons for this kind of cat purring, the first simply being a way for cats to self-soothe in stressful situations.

Many experts have also theorized that the low frequency purrs (25 Hz) cause a series of vibrations within their bodies that might offer a kind of built-in physical therapy. It is believed that these vibrations can heal bones and wounds, build muscle and repair tendons, ease breathing, and lessen pain and swelling.

Coincidentally, this frequency is also used in humans to help wounds heal faster.

Kittens purr shortly after they are born and mama-cat purrs as she cares for her newborn babies. These moments of purring provide essential bonding – mama-cat’s purr provides a kind of lullaby to her brood of kitties, and the offspring purr to let her know where they are and that they’re ok.

There is also a vital, instinctual reason for this type of cat purring. Kittens are born blind and deaf and as such, cannot orient themselves. They need their mama for her body heat as well as nourishment and her purrs help them find their way to her. 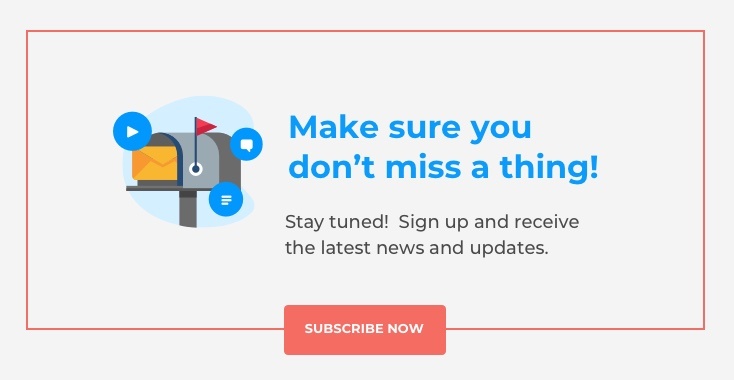 If your cat looks relaxed, eyes half-closed, tail mostly still, purring away – it’s a pretty sure bet he or she is happy.

Cats will also communicate with other cats via purring. Oftentimes cats purr to signal peaceful intentions or as a call to play.

A happy purr is calming and reassuring and generally, you can make an informed guess as to when your cat’s purr means he or she is happy.

Good Vibes for Humans too

Our feline friends provide several health benefits to their humans, studies have shown. Among these are the lowering of stress and blood pressure, to which your cat’s purring may directly contribute.

Experts explain that cat purring acts as an auditory stimulus which people attribute to peacefulness and calmness. It can be conducive to relaxation and general emotional wellbeing.

On a physical level, there have been studies that have shown cat purring can also activate healing abilities within humans similar to the way it does within cats.

Doctors have been known to use a vibrating effect much like purring when treating patients, and a slower rate of bone degradation has been observed in elderly patients when treated with hum tones in the same frequency range of cat purring.

The next time you curl up with your favorite ball of fur, as he or she purrs away, you might stop to consider what your cat is really trying to tell you. While experts are starting to give us some insight into why cats purr, the answer still remains mysterious – and even, a little magical. 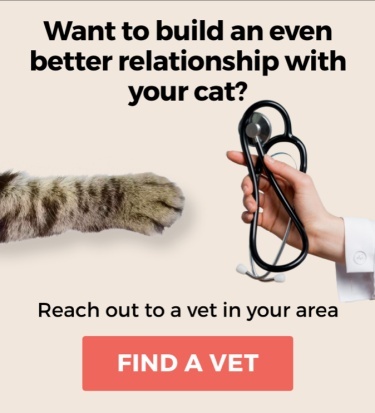 Share Tweet Email Did you know that keeping your dog strong and fit through physical activity can actually lengthen his or her lifespan? Just like humans, your dog receives tremendous benefits from regular exercise. Importantly, obesity is on the rise among dogs and this presents many negative consequences such as diabetes mellitus, an increased risk…