DOGS | HEALTH & PROTECTION | The Truth about Ticks: They Can Transmit Blood Parasites to Your Dog – Part 1

The Truth about Ticks: They Can Transmit Blood Parasites to Your Dog – Part 1

The Truth about Ticks: They Can Transmit Blood Parasites to Your Dog – Part 1

Ticks are annoying little bloodsuckers and as a pet parent, you’ve probably heard a lot about flea and tick prevention. But did you know that in addition to making your pooch itchy and uncomfortable, ticks can transmit serious diseases to your dog, which can sometimes even be fatal?

There are several different species of Babesia parasites and these are generally found in geographic regions where the ticks live that carry each specific species. For example, the parasite named Babesia rossi is spread by a tick native to Africa (the tick is called Haemaphysalis elliptica) and the disease is usually confined to the same area, while a different parasite called Babesia canis is found in Europe and is spread by a local tick known as the “ornate dog tick.”

Some Babesia parasites have a much wider geographic distribution, for example Babesia vogeli is transmitted by the brown dog tick (scientific name Rhipicephalus sanguineus) which occurs worldwide in tropical, sub-tropical, and also temperate regions of developed and developing countries. In addition, Babesia gibsoni is another Babesia parasite which is spread internationally through global movement of dogs. This parasite can also occasionally transmit directly between dogs, usually when they are fighting each other, without a tick acting as a vector.

Ticks prefer to live in distinct climatic regions, where temperature and relative humidity suit their lifestyle. This climatic effect is important in determining the potential geographic distribution of various Babesia species transmitted by each tick.

The tick Dermacentor reticulatus (ornate dog tick) which spreads Babesia canis in Europe, prefers cool and wet climates, whereas the tick R. sanguineus (brown dog tick) prefers warmer conditions, however, this latter tick is also very adaptable, and can live within centrally heated homes in colder climates. If there are favourable climatic conditions for ticks that occur outside the current vector tick ranges (including in countries where the tick is not currently present), then populations of ticks may appear unexpectedly and spread quickly in these regions.

Seasonality of Babesiosis In Dogs

Babesiosis accounts for approximately 10% of the canine caseload across South Africa with the highest incidence in summer.

Babesiosis is diagnosed in dogs from countries around the world. This disease is apparently spreading, and possible explanations include:

The tick Rhipicephalus sanguineus (the ‘brown dog tick’ or ‘kennel tick’) is well adapted to many environments and without sufficient protection, babesiosis (particularly B. vogeli) can quickly affect many dogs, especially when there are large numbers of susceptible young dogs.

Once this disease enters an area, local spread occurs when susceptible dogs pick up a carrier tick. In places with a lot of dogs in close contact, such as kennels, shelters or breeding establishments, the risk is increased much more if ticks get established.

New reports suggest that in many cases Babesia was introduced into new areas (region, country or continent). Sometimes an entirely new parasite is discovered, for example, new variants of Babesia recently found in Europe, North America and Israel.

The United Kingdom had a first report of a Babesia infection acquired locally (not as a result of travel to other areas) in 2015 / 2016 and the infection was traced to a local area where infected ticks (D. reticulatus) were getting onto dogs in popular local exercising areas and walking trails.

One variety of this parasite, called Babesia gibsoni, originally occurred locally in central and eastern Asia, especially in Japan and Korea. This variety spread to many countries, including Australia, apparently by transporting dogs used illegally for fighting.

How Does A Dog Become Infected?

Introduction To The Babesia Parasite

Babesiosis spreads to dogs from the bites of ticks, and the Babesia parasite then infects a dog’s blood cells. Sometimes direct transmission between dogs (with no tick involved) occurs if blood from one dog mixes directly with blood from another dog. For example, through blood exchanged between wounds when dogs are fighting; when a dog is given a blood transfusion; or during pregnancy when the mother’s blood infects her unborn puppies in gestation.

What animals can carry the infection?

For several types of Babesia parasites dogs are the main affected animal, although these may also be transmitted to wild relatives of dogs from time to time (such as dingoes in Australia or coyotes in North America).

For other types of Babesia the reverse is true, these are mainly carried by wild animals and infection of pet dogs represents an accidental infection that occurs when a dog is fed on by a tick.

What Behaviours Put A Dog At Risk For Babesia?

Any activity or place that exposes your dog to ticks creates a risk of infection.

Fighting also puts dogs at risk of contracting babesiosis, and even non-fighting dogs have become infected after being attacked by an infected dog.

Male dogs (not neutered) are considered at a greater risk of catching babesiosis than neutered males or females, perhaps because these dogs are more likely to roam and get exposed to ticks.

Protection is the Best Form of Prevention

To learn more about your dog’s risks and preventative options, you should have a conversation with your veterinarian. He or she can advise you about the right course of prevention for your pooch. 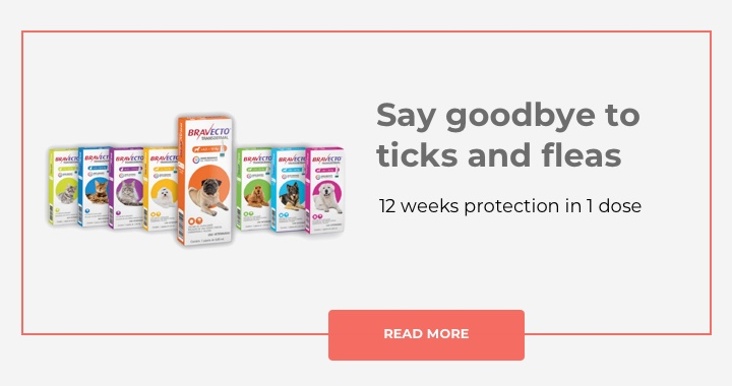 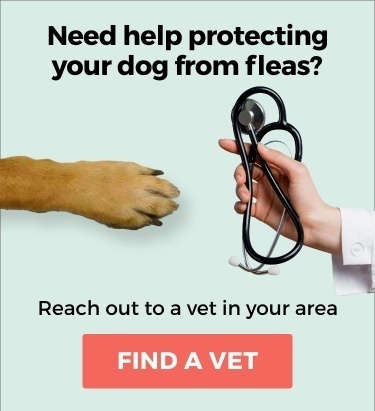